Fred Houston Appointed Board Emeritus After 57 Years of Service

Long-time Gulf Winds Board Member, Fred Houston, was appointed to the role of Board Emeritus on October 17, 2022. Houston transitions to Board Emeritus after serving 57 years on the Gulf Winds Board of Directors. During his time on the board, Houston served in the roles of Chairman, Vice-Chairman and Treasurer. As an Emeritus Official, Houston will offer guidance to the board based on his experience and expertise in the financial industry.

“Fred is a dedicated volunteer and gave a lot of his time over the years to support Gulf Winds and our members,” said Board Chair R.L. “Ozzie” Oswald, Sr. “He is a selfless leader that has been an important voice in growing our credit union. I know he will continue to offer sound advice as Board Emeritus.”

Houston is a Pensacola native and Air Force veteran. After his service in the Air Force, he attended Pensacola Junior College before getting a job at the Chemstrand Plant, where Gulf Winds was founded. At the plant, coworkers encouraged him to run for the credit union’s Supervisory Committee. He was soon elected and eventually served as the committee’s chair. Houston liked the credit union model and serving members.

“I enjoy helping people,” said Houston. “That’s the main part. We worked hard for the members. If you needed a new appliance or ran into tough times, the credit union was there to help. That’s what it is all about.”

Houston not only gave his time to Gulf Winds, he was a staunch advocate for the credit union movement in other capacities. Houston served on the Executive Board of the Escambia Chapter of Credit Unions, the Florida President’s Association, the Escambia County Credit Union’s League Chapter Board and the Supervisory Committee of Central Credit Union.

“Fred has been an important leader for this Credit Union and an amazing advocate for credit unions across Florida,” said Daniel Souers, President and CEO of Gulf Winds. “We are proud to honor him as Board Emeritus.”

The Emeritus Program is available to board members who have served Gulf Winds Credit Union for at least 30 years. This program invites previous board members to attend board meetings and bring their advice to any meeting they wish to attend. Houston plans to remain involved at Gulf Winds and will continue attending board meetings to advise the current directors. 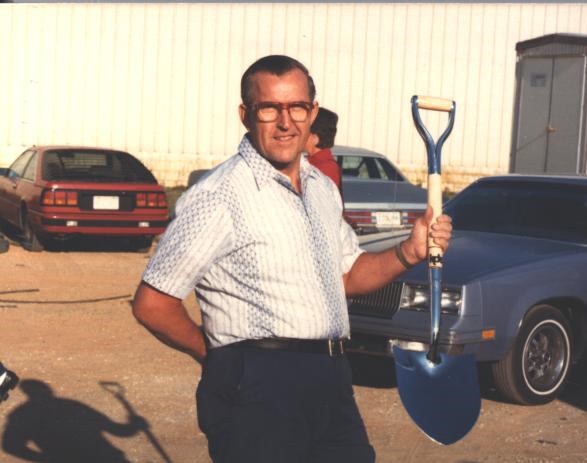 Fred attended many groundbreaking ceremonies over the years. 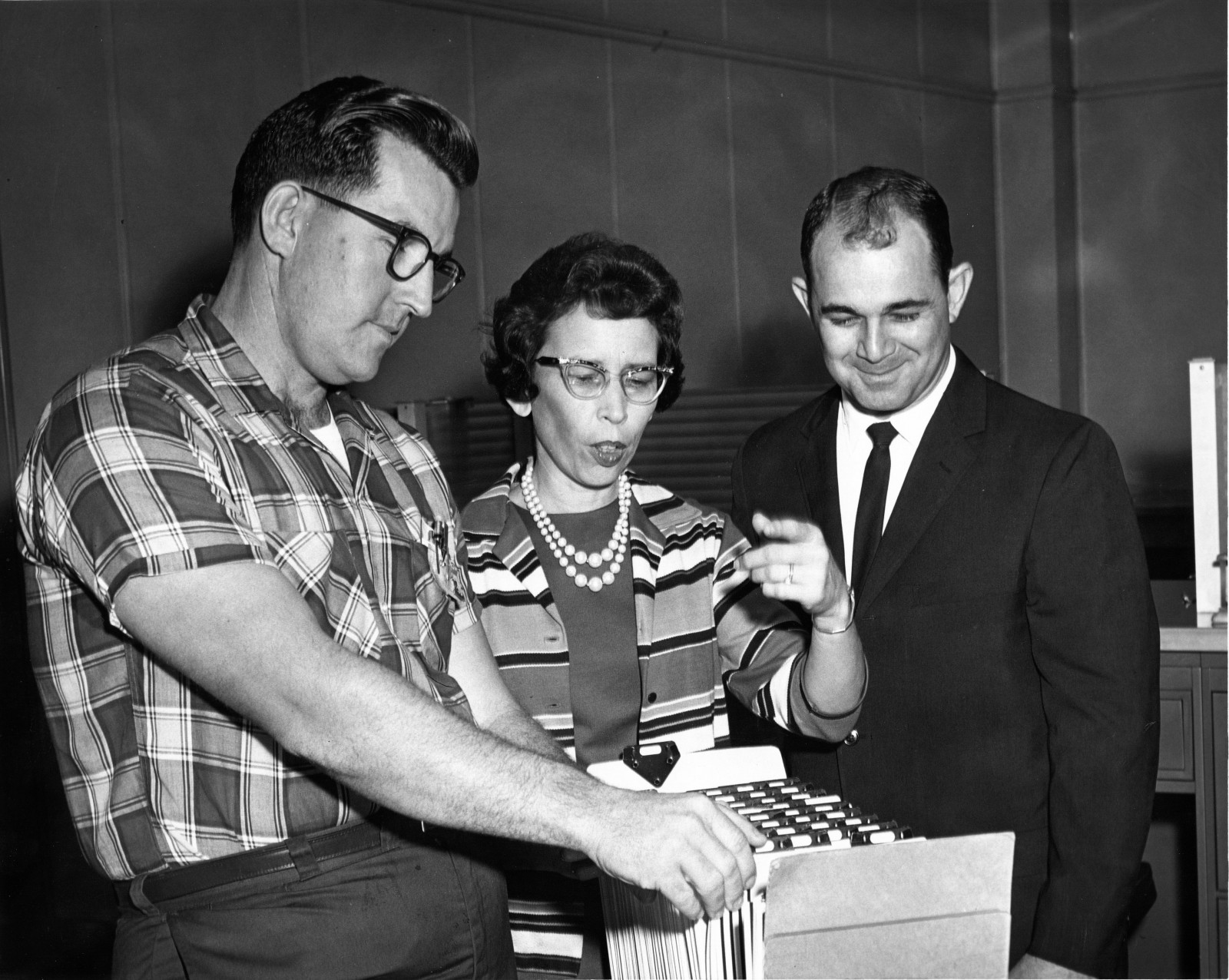 Fred served as Gulf Winds Board Chairmain, Vice-Chairman, Treasurer and member of the Supervisory Committee.

Back to Gulf Winds News & Updates

Are you already a member?